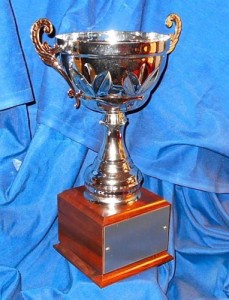 This is a set of rules to use to run casual, fun Commander tournaments. This is not an attempt to duplicate the success of Competitive EDH or Dual Commander events – if you have several people and want to structure an event, try this. Let us know when you use these, we’d love to hear how they work for you and how to improve them.

More Formal Rules Follow, But Use the Ones Above

Number of players per match

Point tallies determine the winner according to the following list of point awards:

Do not use these while they are in Unexplored Options.
When a player is eliminated from the game, or the last players remaining at the game’s conclusion, players vote on two topics; and a player cannot vote for him or herself and only gets one vote: